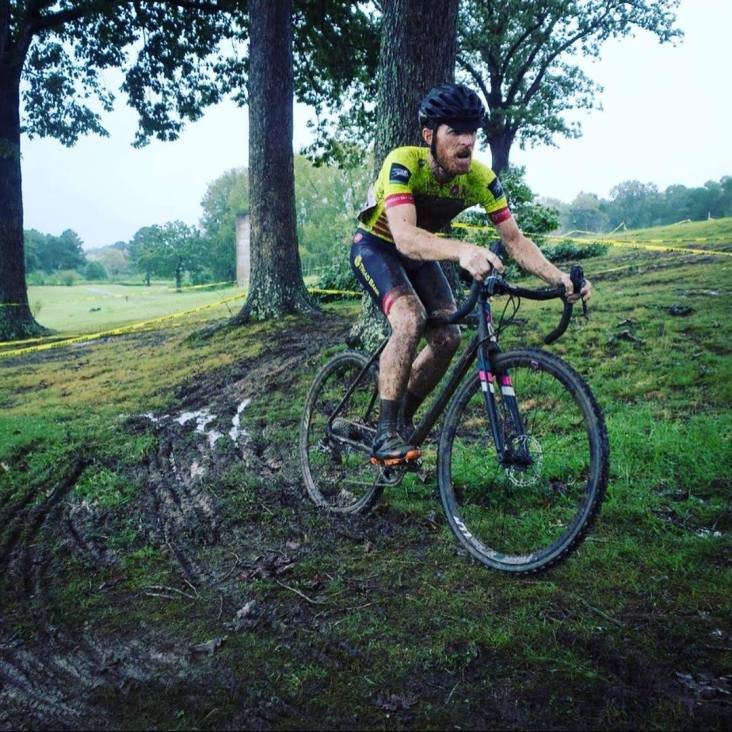 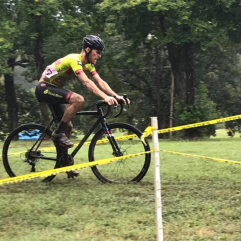 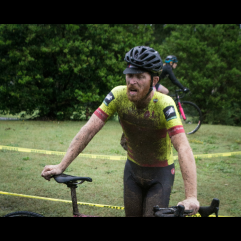 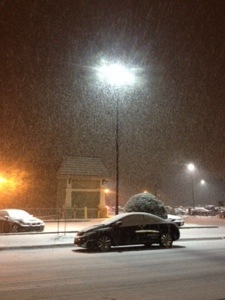 …and then the rain stopped.

Ah yes, back from a week in the Northwoods of Wisconsin. The snow was pretty good for skiing and the temperatures were nowhere near the normal single digit freeze fests that normally accompany outdoor endeavors this time of year.

Like most of the United States, Wisconsin has had a mild winter that has made it rather tough on seasonal outdoor tourism and if you’re a purveyor or an outfitter that caters to those tourists, you’ve had a tough year. Guides and lodges for ice fishing are fighting to make a nickel and snow fall that brings in the snowmobiles has been hit and miss (mostly miss.) I was frequently asked how the weather had been in the south and I joked with a colleague that I had used my ice scraper on my car twice so far this winter, and that the second time had been that morning. Skiing is the only other sport that I’ve found that I can say I deeply love to do. It may be 30 below and sleeting but a day on skis will make it magical.

I once had the pleasure of being stuck on the Peak 10 lift at Breckenridge for about 20 minutes. The weather was absolutely brutal and we figured that the wind gusts probably kept tripping the safety’s on the lift controls as there were times when the gust would actually stop the life from moving. There were 4 of us on the chair and we had nothing better to do than bitch about the weather, that was until the one older man that had remained rather quiet said, ” It sure as hell beats a day at work though.” Truer words were never spoken and the times that I find myself doing something I love in less than ideal situations, I always thing of that one simple sentence.

I also spied this teardrop outside of a bike shop. Sure, shop vehicles and vans are nothing new, but I liked the idea of having a really mobile billboard and a place to sleep.

Might need to look into making one of these. Get out and ride!